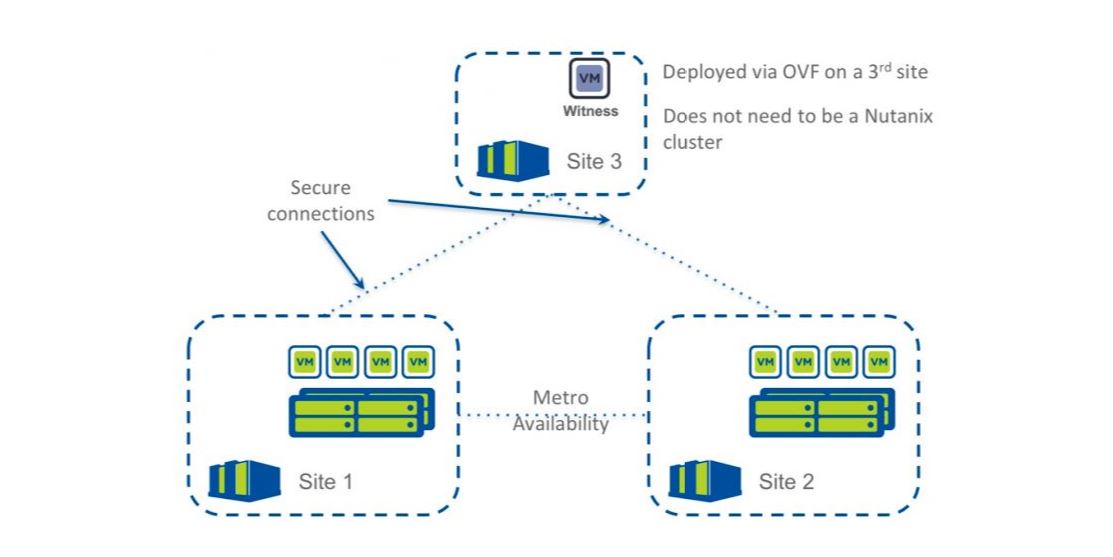 Today i will explore the top 5 common errors / issues of Nutanix Disaster Recovery Metro availability along with will share the tips and tricks to troubleshoot the issues to get the final resolution. This post will very helpful to all those, who are stuck in Nutanix Metro availability technical issues and looking solution for it.

Lets explore the top 5 common technical issues of Nutanix Metro availability and do the solution step by step to all of them.

Read Also: How to Kill Stuck, Hung Task in Nutanix Prism via Command

Error in updating failure handling on the Source Metro Availability protection domain, this alert may be generated because of the following reasons.

Read Also: What is Nutanix AHV ?

High network latency greater than 5ms between active and standby metro clusters for 10 seconds delays the commit acknowledgement to the VM, which results remote site is then shown in the Incompatible Remote Sites list due to LATENCY “Bad” and metro relationship automatically disabled.

When migrating a Nutanix Files server cluster to the remote site, where the remote site is the other side of a Nutnaix Metro Availability pair, you may see an issue during activation where the task to activate the Nutanix files server hangs at 47% until it finally times out.

Note: Removing a VM from inventory does not delete the VM from disk

Now you should now have just one entry per FSVM with the correct name.

Having completed the workaround above, you should be able to run the Activate workflow for the migrated Files server without issue.

hopefully, you would get help to resolve your Nutanix Metro Availability issues mentioned in this post.

Thanks to being with HyperHCI Tech Blog to stay tuned and being connected to Follow Us on social networks.