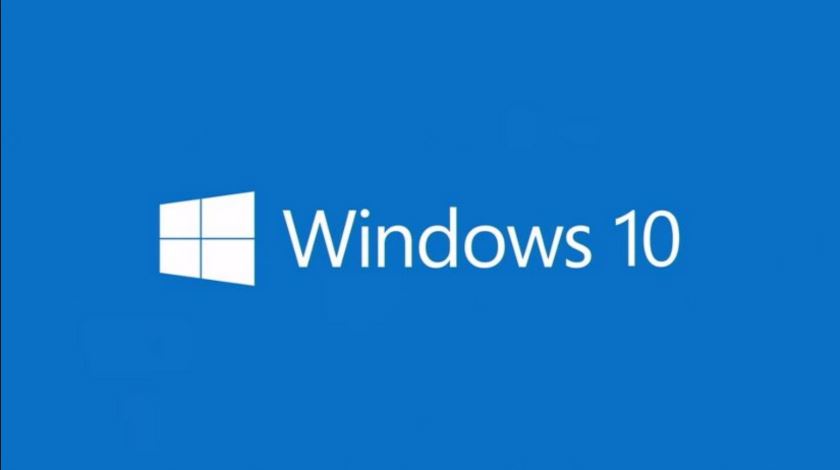 Windows 10 most is the popular operating system of Microsoft after client OS windows XP and 7 in 21st century. Windows 10 version 1803, 1809 got stable to feed couple of patches & hundreds of MB data to installed in but on KVM-based hypervisors it consumes more CPU resources than previous builds & has been become a huge issue in production.

KVM (Kernel-based Virtual Machine) is virtualization layer in kvm-based hypervisor, it is open source for linux distribution and anyone can use it to build their only hypervisor, few hypervisor are here

Microsoft introduced some changes in Windows 10, version 1803 and higher which result in higher CPU utilization compared to previous builds. The higher CPU utilization is seen even during VM idle periods and results in decreased VM density on AHV nodes.
The effect of this issue is more prominent in environments with high density of Windows 10 VMs.

Customers should upgrade to the fix AOS and AHV versions in the table below: