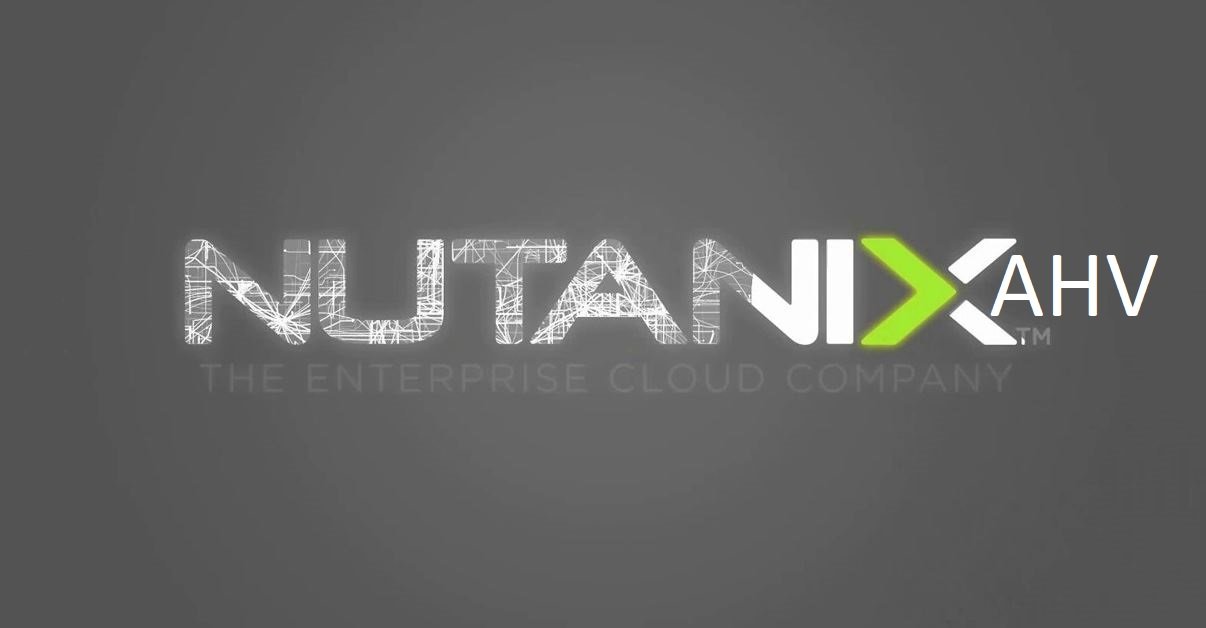 Nutanix has released latest Nutanix AHV hypervisor version 20170830.337 with add-on feature and resolved the many issues in this latest AHV version. Let have a look below:

Nutanix has fixed many known issues in this latest release of Nutanix AHV version 20170830.337 as mentioned below:

The Prism web console provides a Launch Console feature for VMs managed by AHV. This feature opens a Virtual Network Computing (VNC) console which is supported on the following browsers. The web console will also warn you if you are using an unsupported browser.

In every release of Nutanix AHV hypervisor resolved the known issues and add some new feature(s) to extent the usability of features.

Thanks to being with HyperHCI Tech Blog to stay tuned.